Andrew Norton: TechBrick FLL 2006: The Beginning of a Career 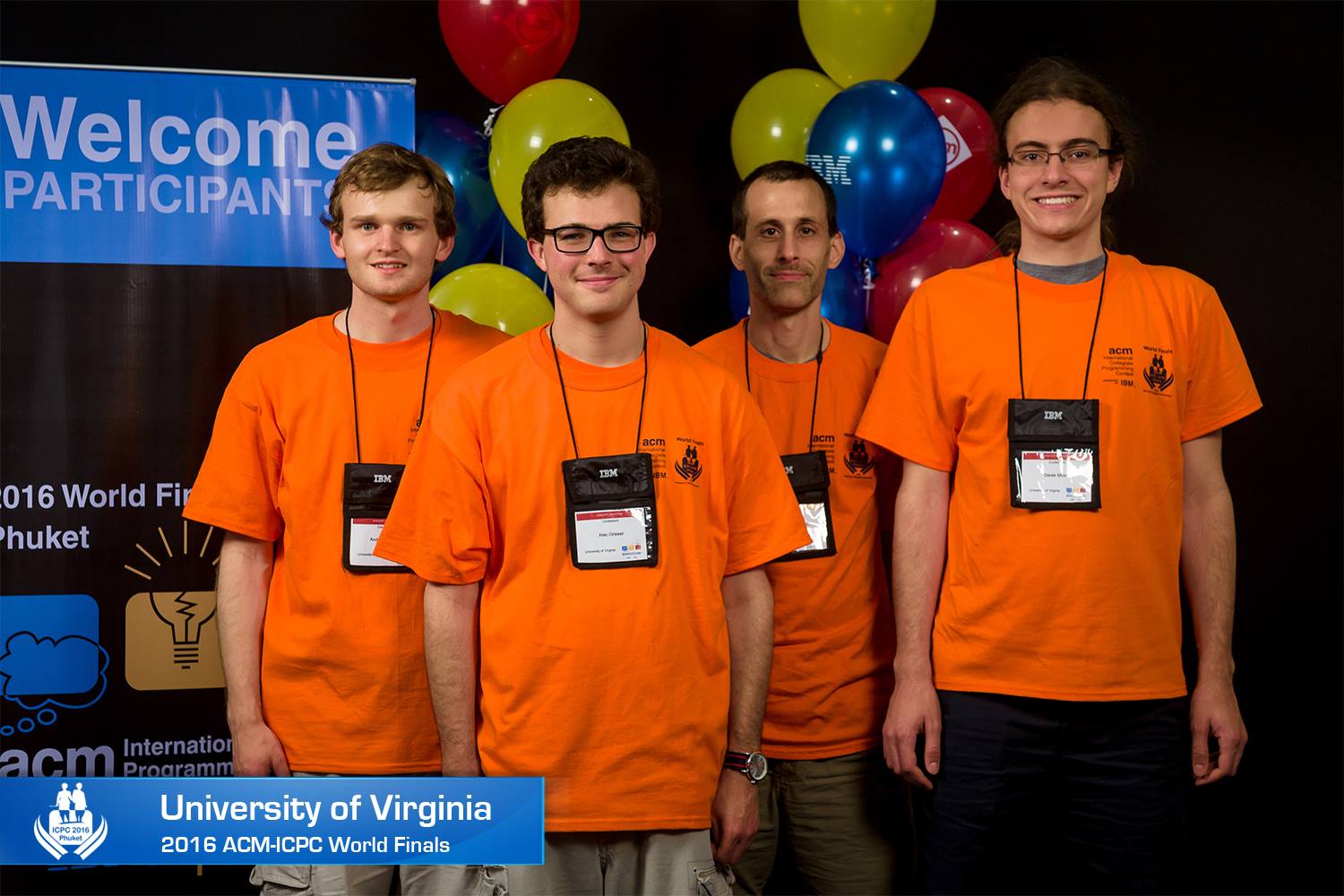 In many ways, my whole journey into CS started with your LEGO Club and doing FLL with TechBrick way back in 2006. Those LEGO robots (I still have an NXT!) turned into VEX and Arduino robots, then I started focusing just on the programming side of things. That then turned into an entire degree and now a job. 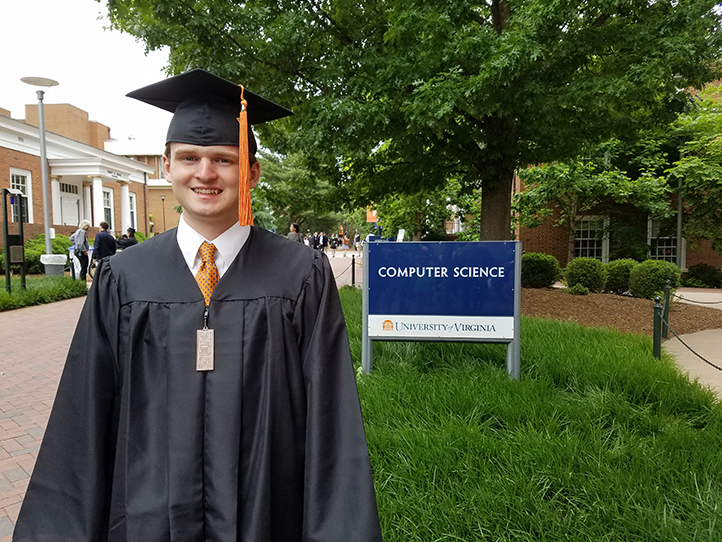 I saw your posts on Facebook about the Hydro Dynamics challenge setup and the website update, and realized it has been forever since I sent you an email! I hope you're doing well. Just thought I'd give you an update on some of the crazy technology-related things that have happened.

This past May, I graduated from University of Virginia with a double-major in Computer Science and Mathematics.

Over the summer, I worked with a professor and wrapped up an undergrad research project, which resulted in a paper on secure machine learning accepted for publication at the IEEE VizSec symposium.

In September, I'll start work at Capital One as a software developer in their Tyson's Corner office near Washington, DC.

In college, I was active with ACM ICPC --- a collegiate programming contest. In my junior year, I was part of a three person team that made it to the World Finals in Phuket, Thailand. To get there, we placed first out of over 100 teams from the mid-Atlantic region. (In a related activity, I directed UVA's High School Programming Contest. My second summer, I interned at Microsoft in Redmond, WA.

I thought you might want to know where my path has taken me. I didn't really do much with robotics in college, but my experience building and programming complicated systems greatly helped me in many classes. I'm really thankful all the work you put into TechBrick and robotics --- it has made a huge impact on my life.

It All Started in TechBrick

And, years and years of great parenting by his amazing mom and dad. 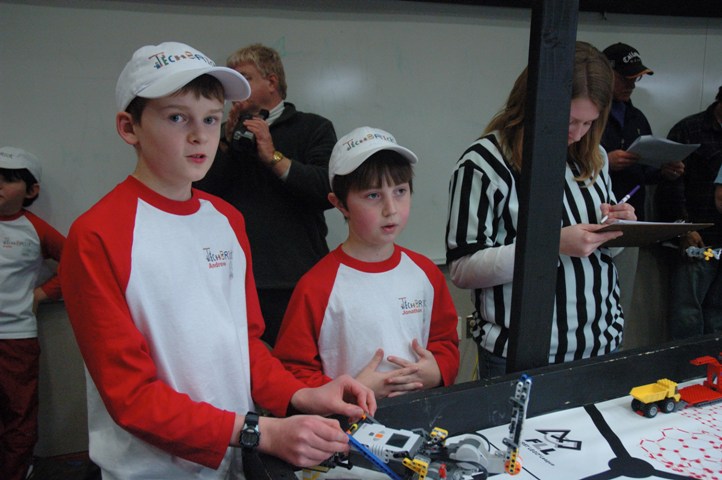 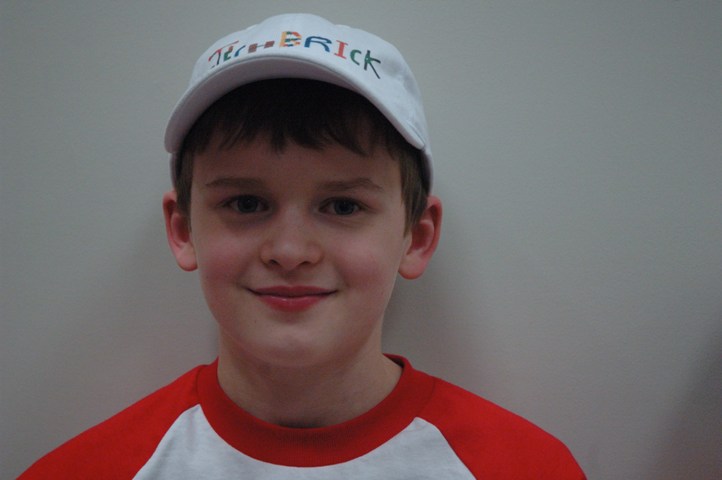 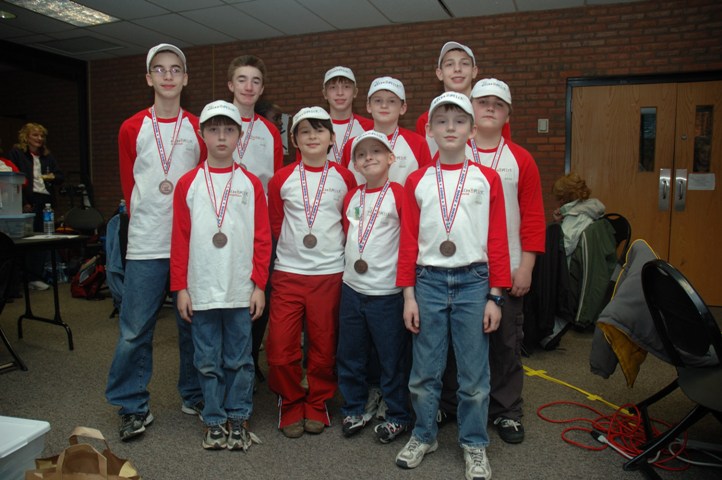 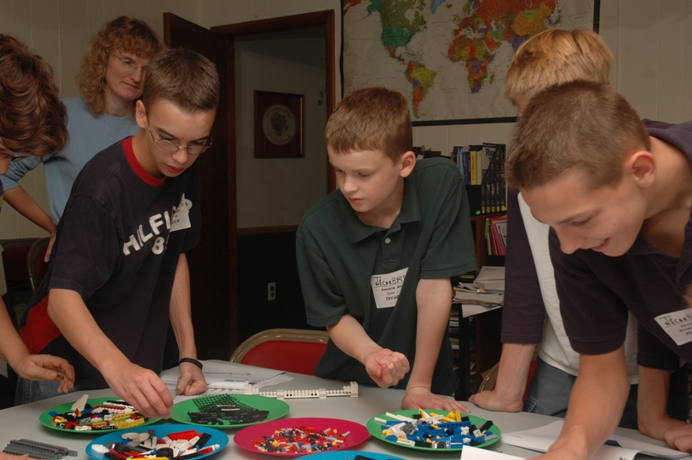 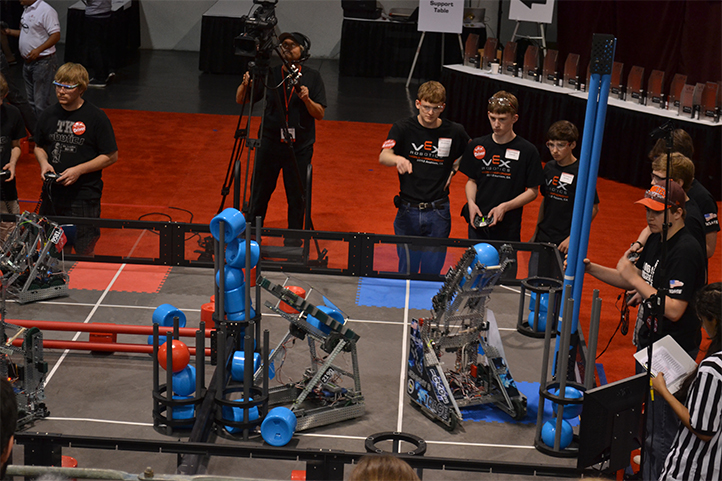 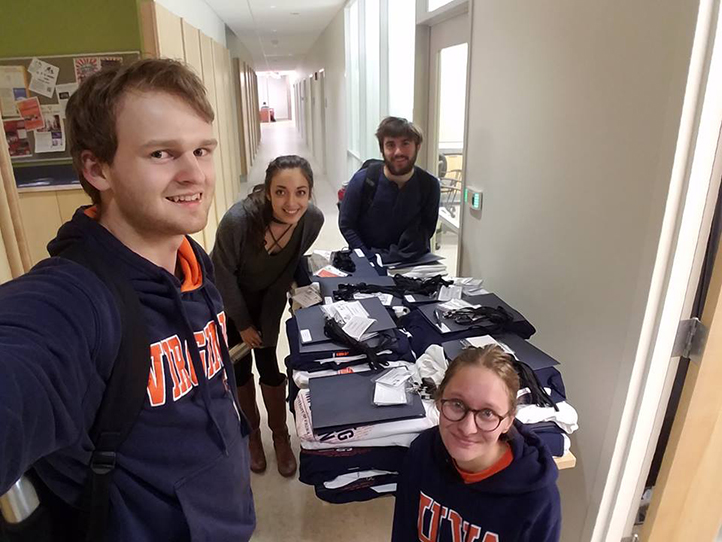 FIRST®, the FIRST® logo, FIRST® Robotics Competition, FIRST® Tech Challenge, FIRST® FORWARDSM , RAPID REACTSM, and FREIGHT FRENZYSM are trademarks of For Inspiration and Recognition of Science and Technology (FIRST). LEGO®, the LEGO logo, and the Minifigure are trademarks of the LEGO Group. FIRST® LEGO® League, and CARGO CONNECTSM are jointly held trademarks of FIRST and the LEGO Group. neither of which is overseeing, involved with, or responsible for this activity, product, or service.